AD Aerospace are delighted to announce the completion of the prototype version of our new in-house camera module, CAM2020 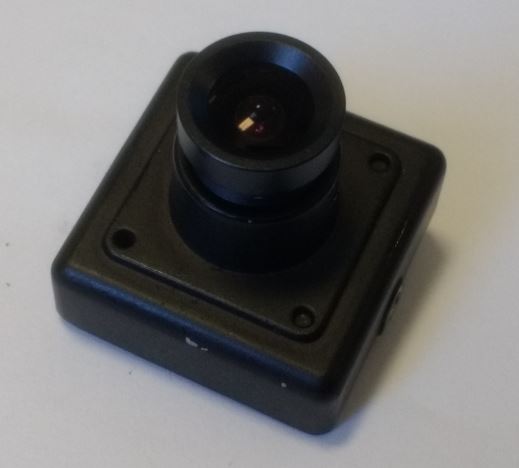 CAM2020 is a new core video engine developed by AD Aerospace from the ground up for aerospace use. The ¼” image sensor features over 120dB’s of dynamic range, allowing CAM2020 to perfectly expose even the most challenging scenes ensuring that threats are reliably detectable.

CAM2020 has single-ended analogue video output in either NTSC or PAL and a High Definition Digital (BT.470) output is being developed.

CAM2020 will be available in colour or monochrome variants with the aim being to implement the module into AD’s Flight-Vu analogue camera range which includes the FV-0410, FV-0411, and FV-0413 products.

The next steps will be for AD Aerospace to submit the LRU for external qualification to DO-160G for use inside the cabin or cargo areas of fixed-wing and rotary wing aircraft up to 45,000 ft.

It is the hope for CAM2020 to also be available as a miniature standalone imaging module for OEM integration. CAM2020 comes with an extended input voltage range from 5-32V and protection directly in the module itself.