The DO-160G Lightning Direct Effects test is an extremely harsh testing programme, required for external equipment that is an important safety item, and must be functional after a direct lightning strike on the aircraft (FAA 14 CFR § 25.1316). The camera was subject to test category 2A, which is usually suitable for fuselage mounts aft of the flight deck.

The testing programme is split into two halves, High Voltage and High Current. The High Voltage test is conducted at a minimum of 75kV (equivalent to approximately 300 times household voltage), and is meant to identify lightning strike paths. The below picture was taken during the high voltage testing. The video output of the unit was not affected in any way by this test. 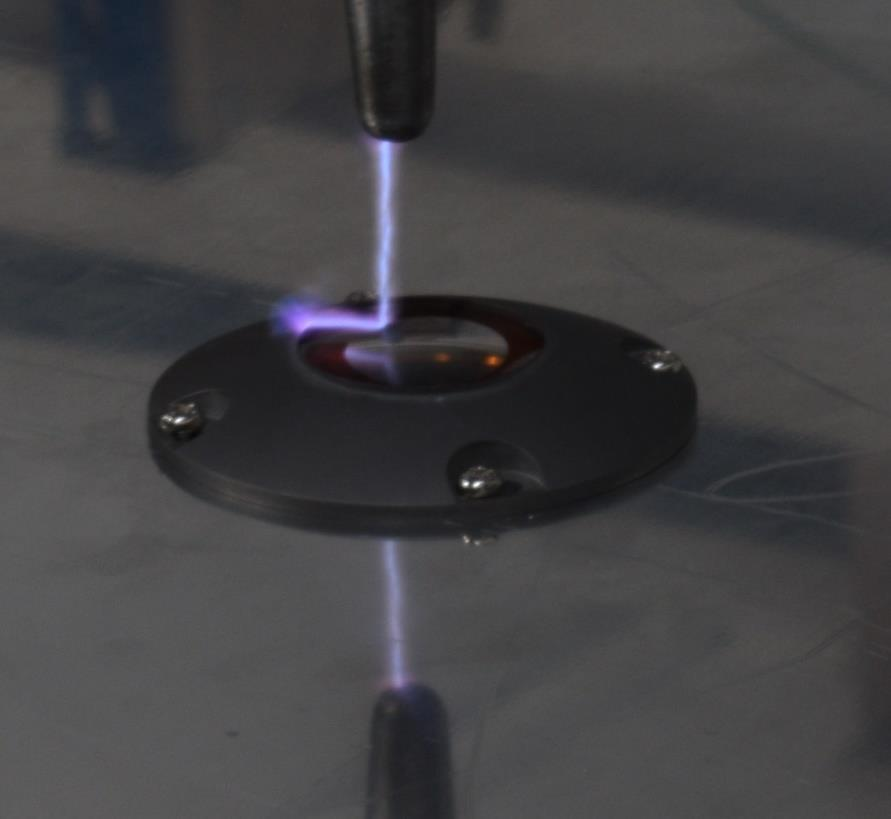 The second half of this testing is High Current, and tests the camera with a peak of 100kA, or more than 400 times more current than an arc welder. 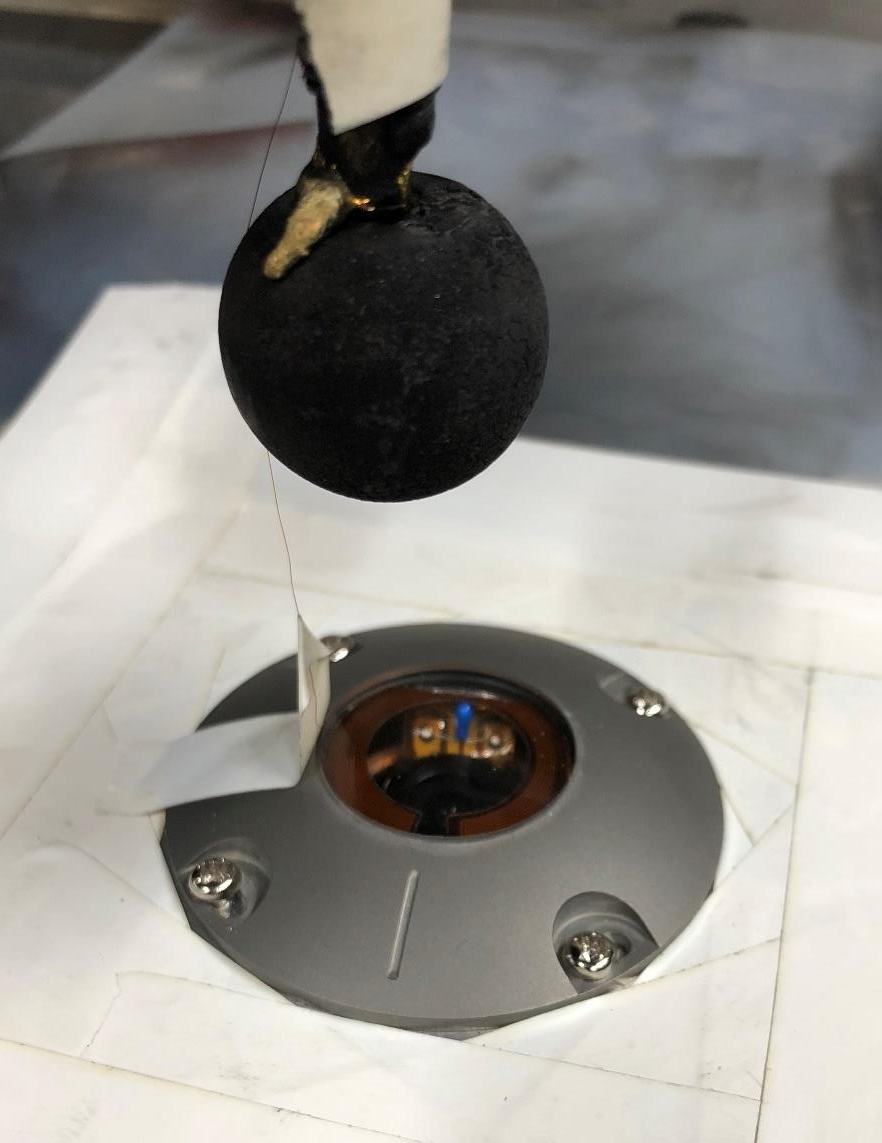 The titanium enclosure of the FV-0361 was marked by this test and the protective glass front was pitted, as the discharge melted areas of the front. This caused the video image to be slightly blurred, but the unit continued to produce acceptable video performance. 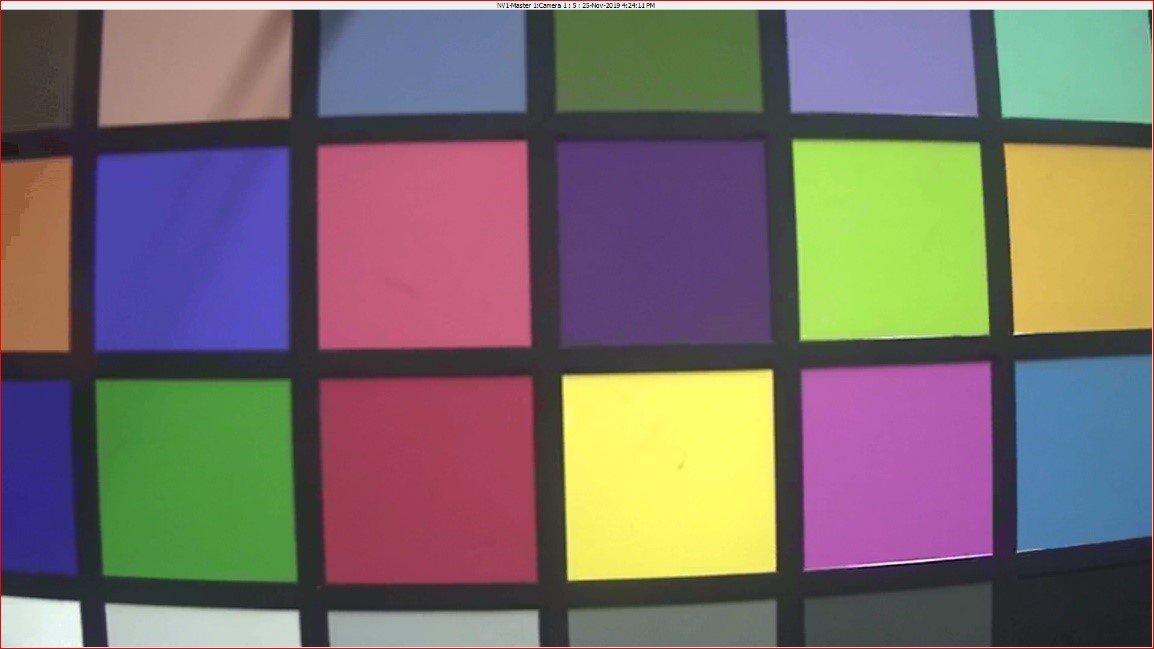 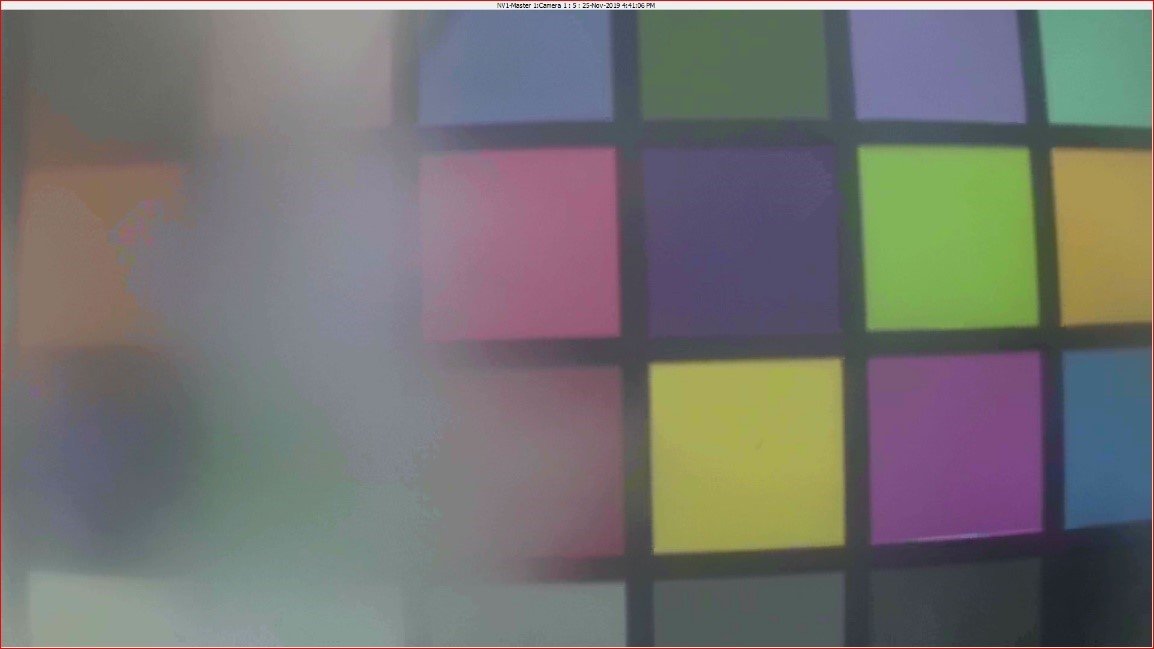 Besides protection for this test, the FV-0361 has in-built protection against many other environmental effects, such as, high humidity environments, sandy, and icy conditions ensuring the camera can reliably produce a picture regardless of mission.

AD Aerospace systems engineer Angus Bishop, stated the following, “The first-time success of the direct lightning effects testing demonstrates the strength of the design. It is excellent to know that even with the huge increase in performance and flexibility the design still maintains the excellent reliability that AD’s external cameras are known for.”