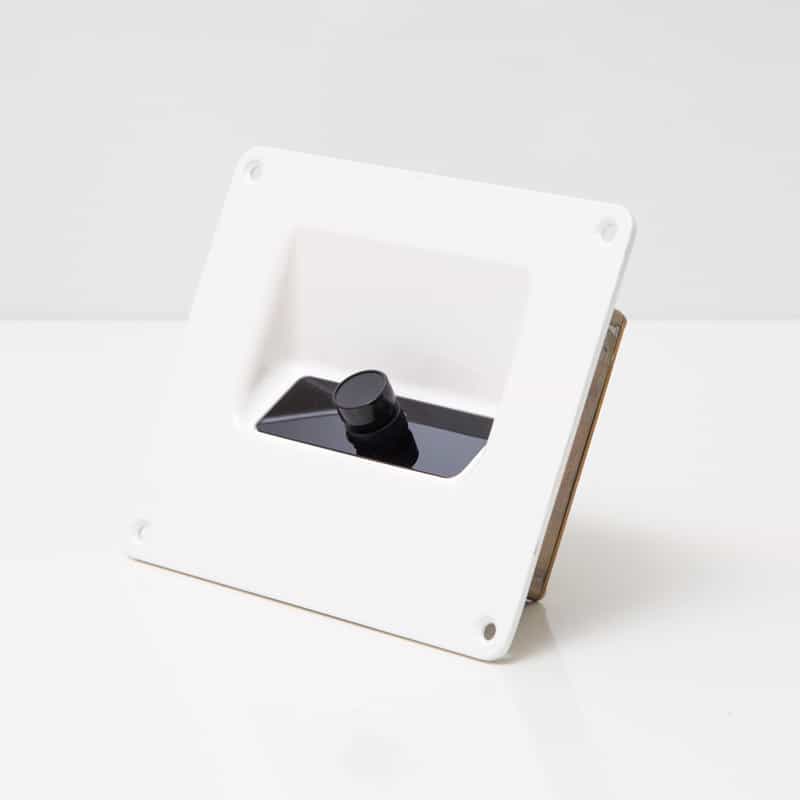 AD Aerospace’s FV-0461 is a high definition (1080p) Internal IP Aerospace Camera, and is designed to be fitted within the aircraft, in a pressurised, heated area. The camera also comprises integrated Infra-Red illumination, producing clear images even in low light conditions.

Designed for cargo bay or cabin use, the LRU features a recessed design with no protruding parts that enables the unit to be installed in the same environment as moving equipment minimising the risk of accidental damage. The FV-0461 IP Aerospace Camera can be overtly mounted in the cabin as a deterrent whilst not detracting from the aesthetic design of the cabin.

The unit is designed with a standard M12 lens mount, enabling a selection of lenses, with varying focal lengths, to be equipped according to customer Field of View requirements.

The camera provides the clearest image and best contrast in the hugely variable light conditions found in aircraft flying at 50,000 feet. The Infra-Red (IR) Illuminators produce light at an 850nm
wavelength which is invisible to the human eye but within the sensitivity of the camera, producing clear images in low light situations, such as night-time light levels on an aircraft, and helps
compensate when a subject is strongly backlit.

The camera runs its own webserver and makes the IP stream accessible via Ethernet 100BaseT, and supports streaming over RTSP (real time streaming protocol) for easy integration with existing systems.